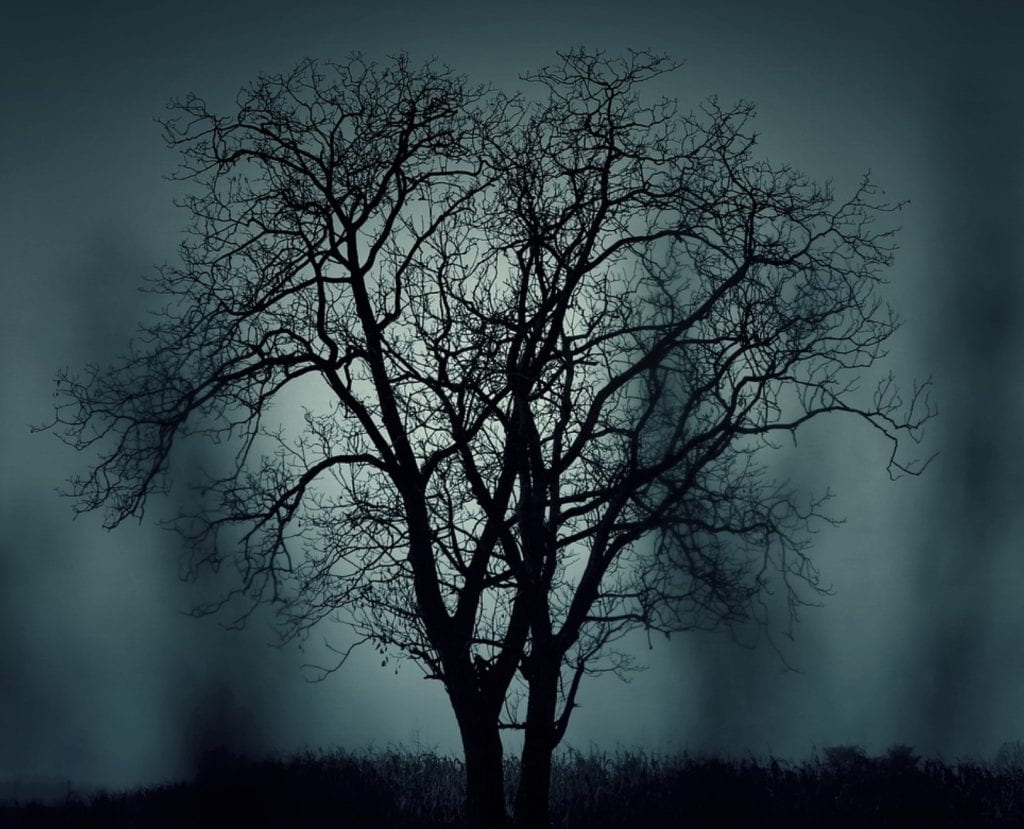 I’m currently reading the book Exit by Belinda Bauer. My book is mostly a window but it’s also a mirror because I’m not making contracts with others to make sure I’m not responsible for somebody’s death.  Though, I recently found out that the main character had lost someone very dear to him. I can relate to this big time. This is definitely a mystery thriller with a twist to it. I chose this book because I enjoy mystery and as soon as I saw this book I checked it out like Lightning McQueen. I often find mirror books somehow, I don’t even try to but it’s like I’m a magnet to those kinds of books. I wish I could find a book that I completely relate to, but I’ll keep searching! 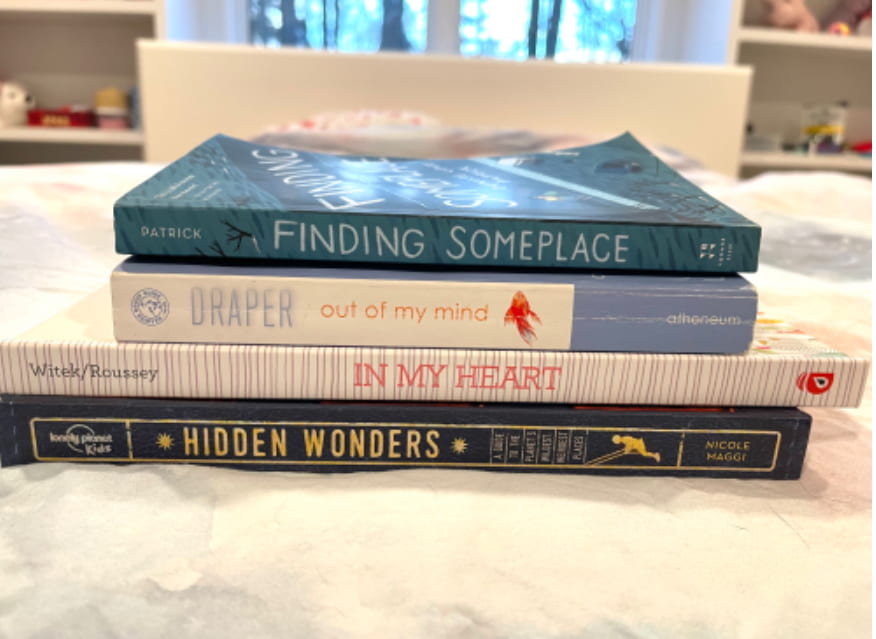 Out of my mind 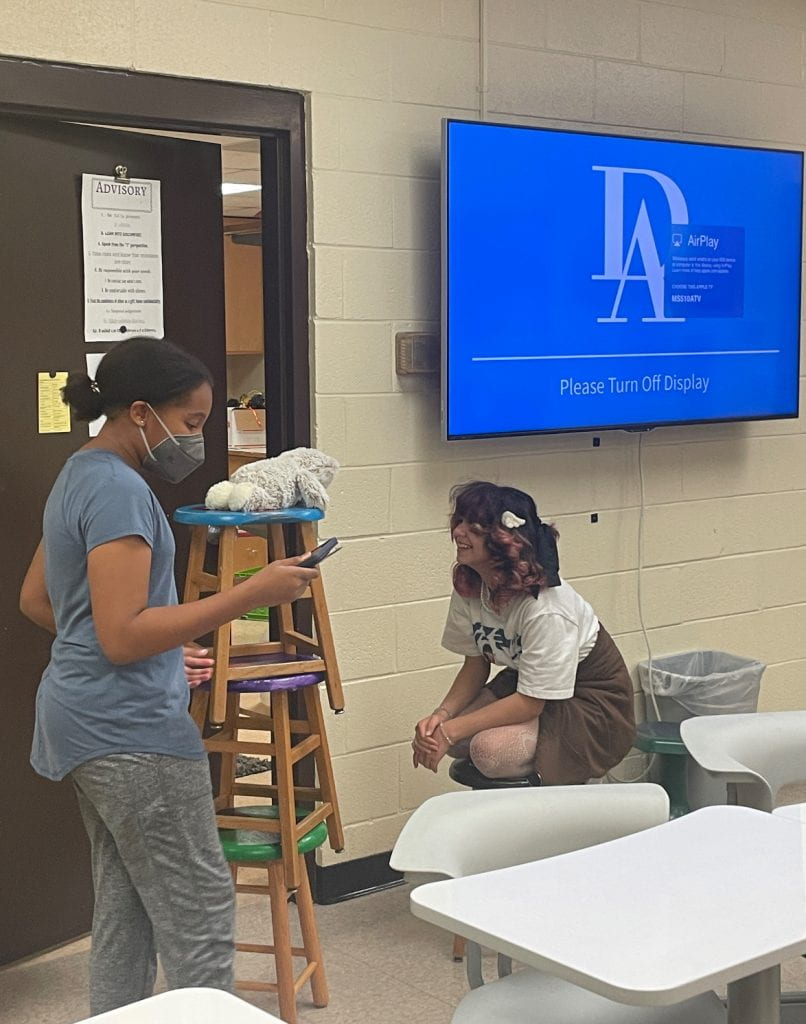 Ari is on the left I am on the right

I was assigned a project for the book Wisdom Tales, which contains… Well, tales with morals/lessons. I decided to choose the tale The Wild Strawberry which is a Japanese folklore story with a man, two mice, two tigers, a vine, and a strawberry.

The moral of this story was that at the brink of death, you appreciate your final moments and everything that you’ve had. Anyways, I had decided to work with my lovely friend, Ari on this project. The picture above is us showing our presentation. We were able to choose stop motion, a comic strip, a play, and an essay sort of form. Me and Ari chose to do a play and by using a few props, we were able to be somewhat successful.

A summary of this story would be very simple. A man was running away from a tiger when he had decided to grab onto a vine which the tiger couldn’t reach him, before his hopes could be restored, another tiger was below him. Then, he noticed two mice nibbling on the vine, and in his very last moments, he noticed a strawberry. Never had he tasted such an exquisite strawberry… 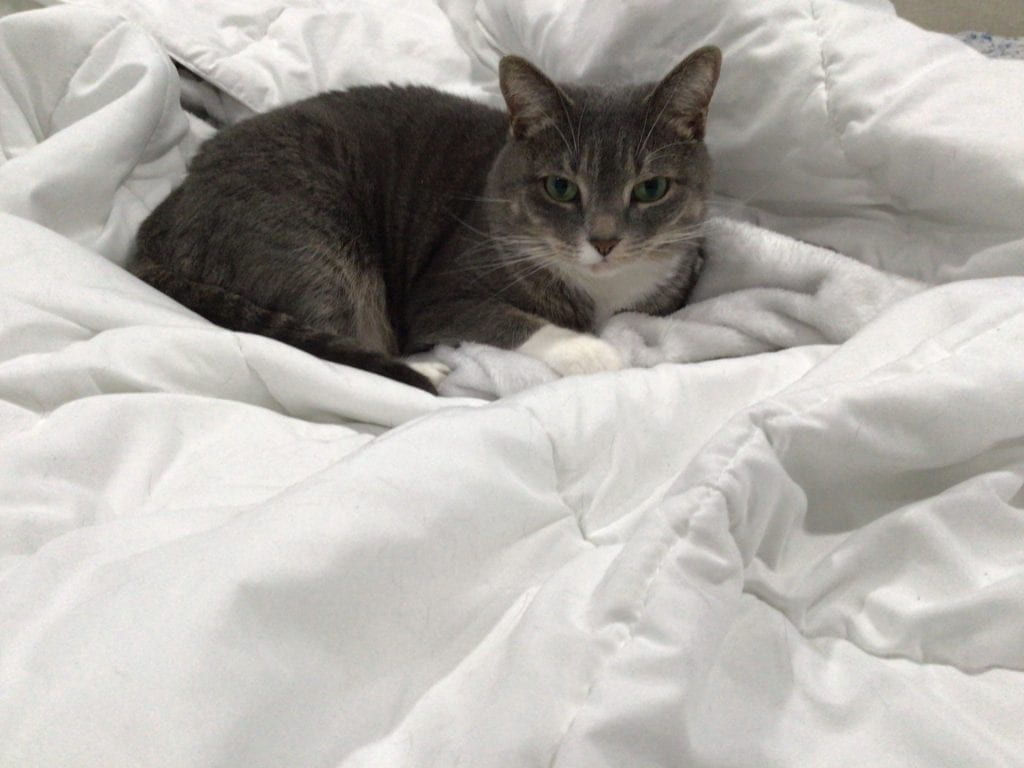 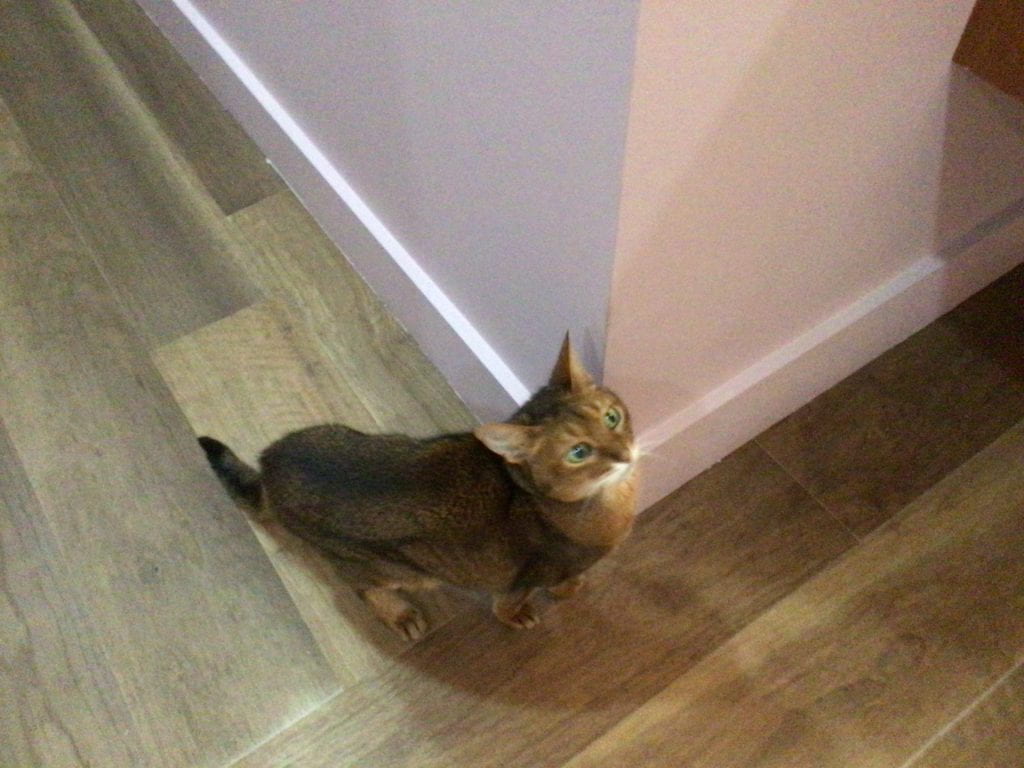 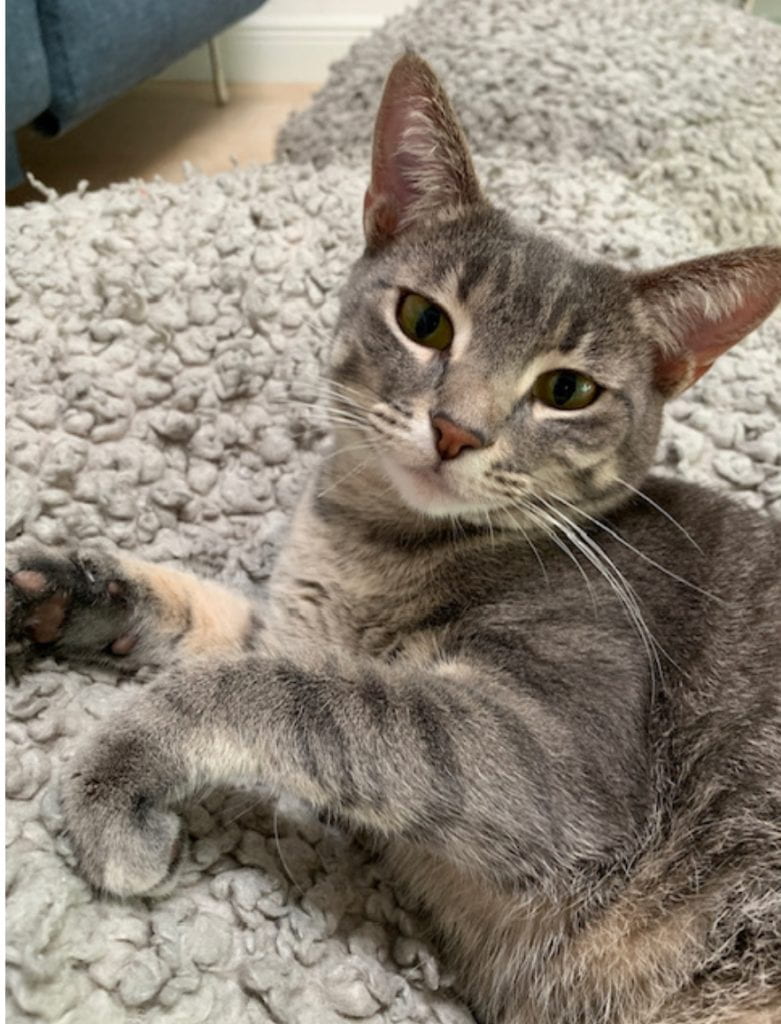 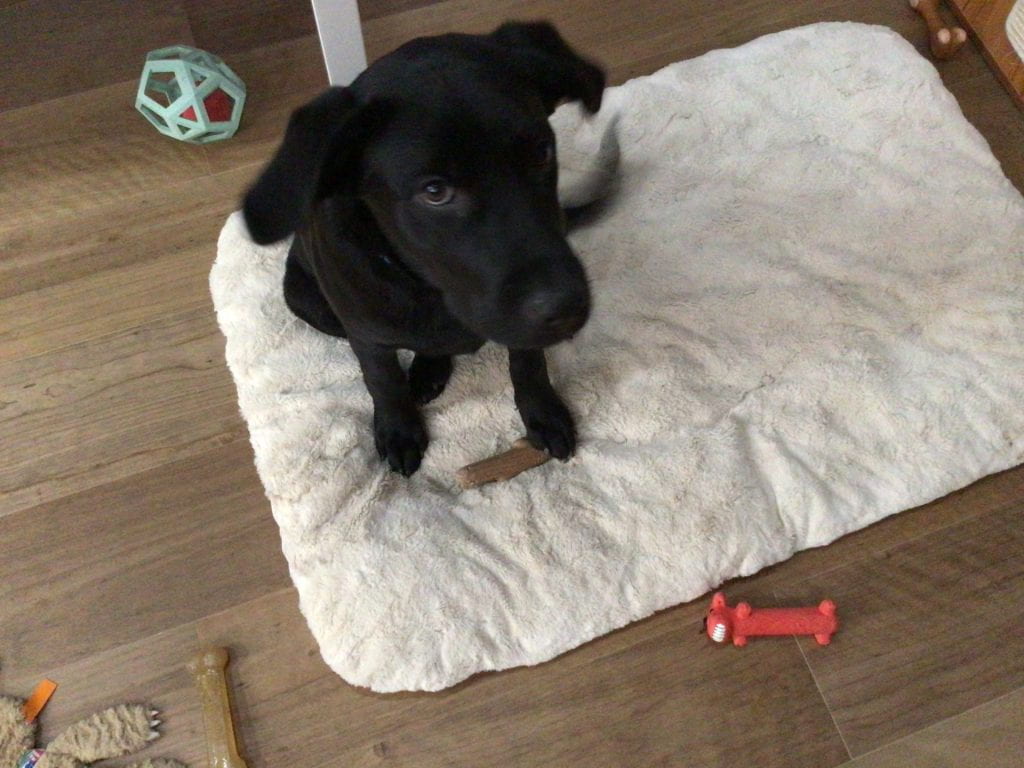 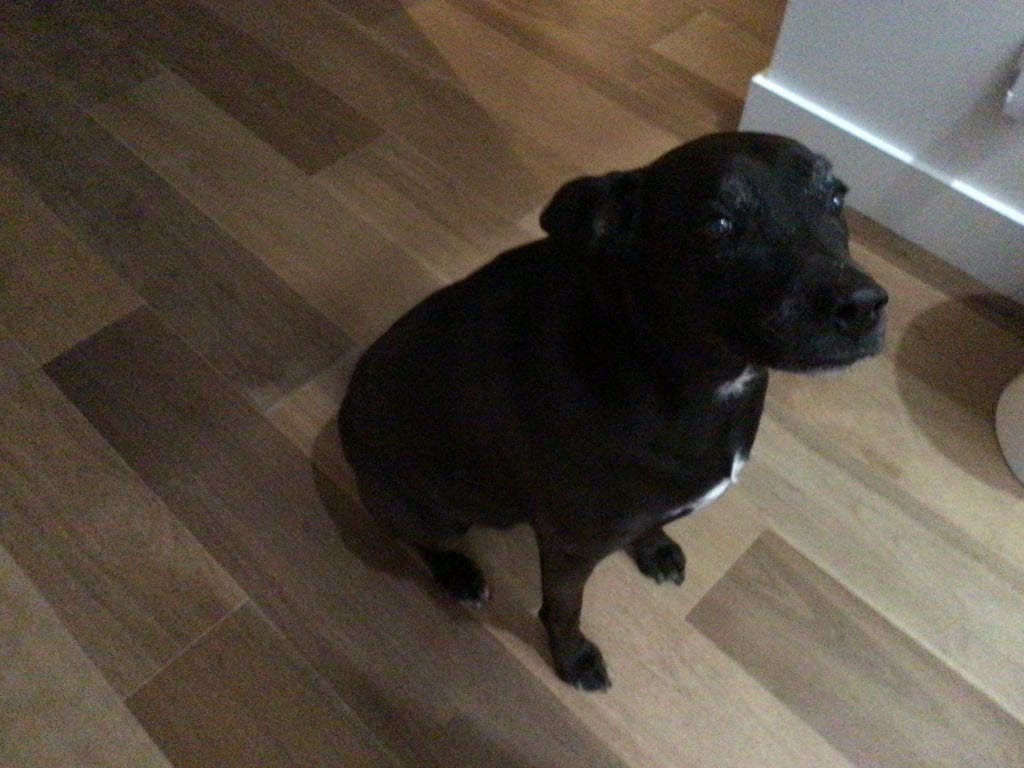 I just feel like writing more so here I go. I’ll start with fashion for now. Fashion is a very important thing in my life. My appearance only matters to me because I want to wear and dress in styles as I like. I think that if I were to wear clothes that had neon green cats on them with some odd pun, I would slap myself. Anyways since my grade is VERY uncultured, I hope if anyone reads this, they will finally understand. I am not emo okay, I dress very grunge y2k okay. Anyways another thing that I love is drawing. As much as I love drawing I hate showing people my drawings unless I’m very close with them. My style is like those Pinterest drawings for pfps (profile pictures). Another hobby I love are the sports I play, I take Taekwondo (Tae-kwon-dough) and Equestrian which is another word for horse-back riding. They’re both very fun and tiring.

Now besides hobbies I just want to show my pets, but first a re-introduction because why not. I have pets, 5 to be exact. I have two British shorthairs, they are both sisters. Their names are Love and Luna. They’re both girls. I also have an Abyssinian cat named Tito, he’s a male. I also have two dogs. One of them is a pit bull +  brown Labrador mix named Sasha, while my other Maxamus is a pure black lab. We just call him Max though! That’s all for now<3 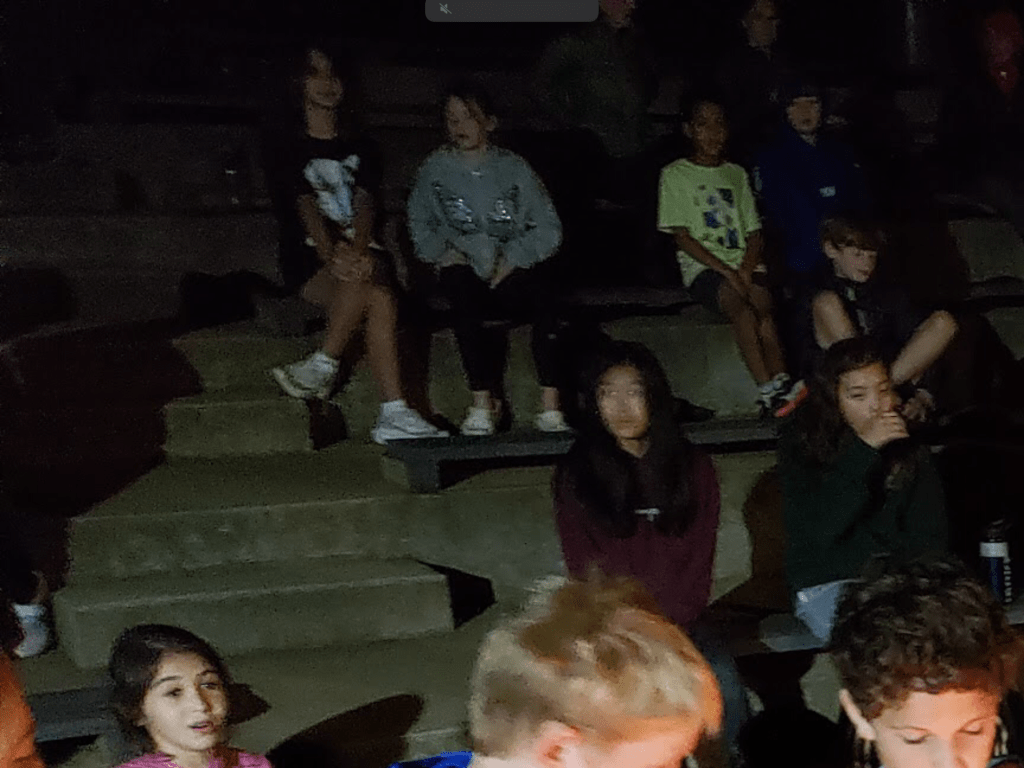 (Lilah and me at the campfire!<3 Idk what we were doing.) 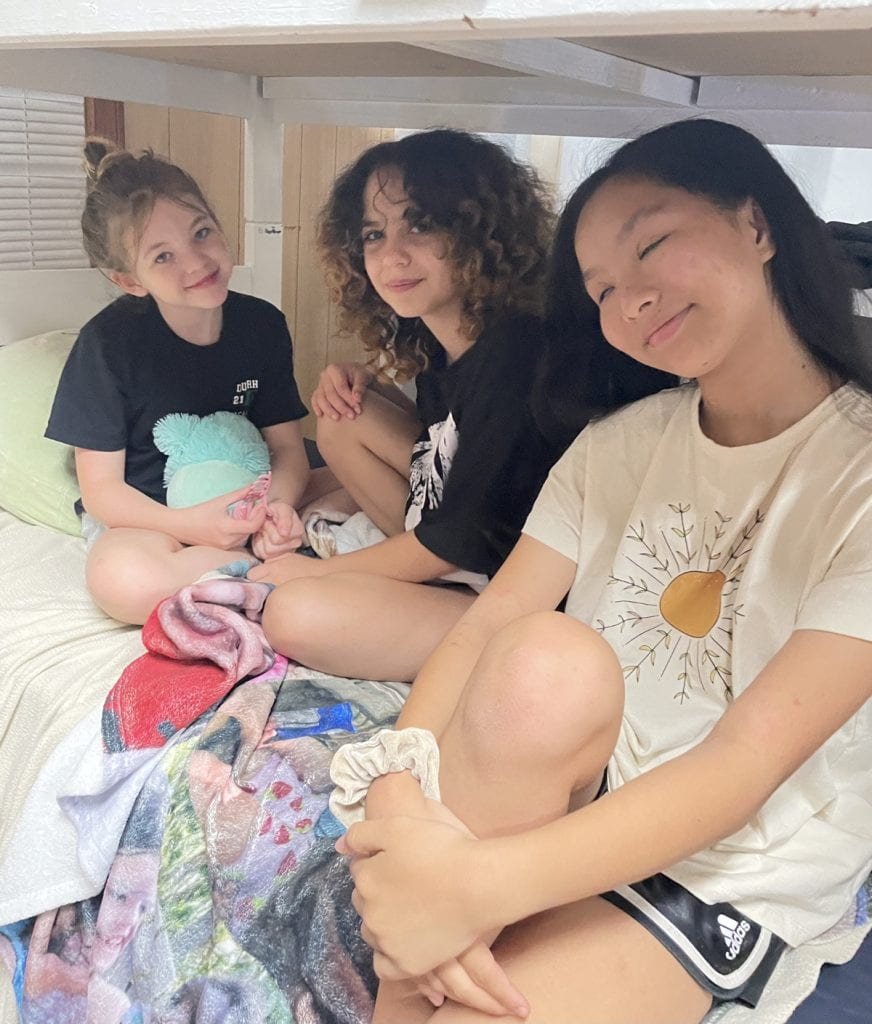 I arrived early in the morning, cold and tired. I was waiting for my bus to arrive, me and my best friend, Lilah were just talking in the meantime seeing what we had packed. We were so excited for this trip because it’s been so long since we’ve had a field trip. I mean my only thoughts were “OMG….. Is the food nasty???? I’m a picky eater you know…” or “Well sleeping is gonna be hard, and what about the packing, oh FORGET THIS!” When the bus had arrived, I and a few other advisories gave our luggage to a science teacher, Mr. Robbins. After that, this is when my journey started. I had gotten onto the bus, sat in a seat and waited for Lilah to catch up and sit in the seat beside me. The seats that would recline and no seatbelts. BIG FLEX!! I think that was my favorite part of the bus. After we had set off to Camp Hanes, which is in the area of the border of Virginia. The bus ride was very chaotic and let’s just say there was a lot of singing and candy being passed around.

Now arriving and settling in was the weirdest part of this whole trip, when both of the 6th grade buses arrived, our luggage was given back to us and we had to drop our belongings off at a gym. Then after we went to a room and played activities like four corners. After the activities, the 6th grade went to our cabins! I was in cabin #5. Therefore, I was with Mrs. Richardson and her girls(The girls in Richardson advisory) and the girls in my advisory (Donnelly). We had decided to unpack and just hang out with the girls in other advisories. Some played volleyball, while others played four square and tetherball.

The activities were super fun too! I really enjoyed rock climbing and the hike, sure my feet were tired, but the view was so pretty! Rock climbing was my favorite because rock climbing has always been very exciting and exhilarating for me! Me and my group, group #2, also had team building activities which were fun and we made a new record for one of the games we played. I think it was to pass a lamb around and say the name of the person you’re giving it to. Our record was .3 seconds! The old record was .5 seconds. Though since my group was the first to participate in team building, another group could’ve gotten it sooner, but that’s just the score we got. The hike is a very big accomplishment for me, not because I climbed but because I never used the rope, not even once. Rock climbing was super fun! There was also a rope section.

Not gonna lie, I LOVED THE FOOD. Alright, I’m just gonna say that the food was really good! I mean especially for camp food, which isn’t always the best. And I’ll admit it, I think my advisory, (both girls and boys) had the most garlic bread, and I had the most out of the table. I am the champion with 11 garlic breads inhaled! Very swaggy. (I only had 11 because of my metabolism, and I have a high metabolism.) The funny part was not even before one of the people in my advisory group sat down after refilling the bread, it was all taken, until the point where our table just got extra bread because we kept on eating so much of it.

The night was quite chilly, but it was ok! After some interesting stories and “Neato Repeatos” the night was over before I could blink, sleeping was difficult, between (MISS LILIAH ) SNORING and the fact that it was a bit chilly made it feel impossible to rest. I only had gotten an hour of sleep, but it was fine. After a good breakfast and an activity it was time to say goodbye. The 6th grade had to leave early because of hurricane Ian. We played an interesting game packed out belongings, and left. Bye Camp Hanes! 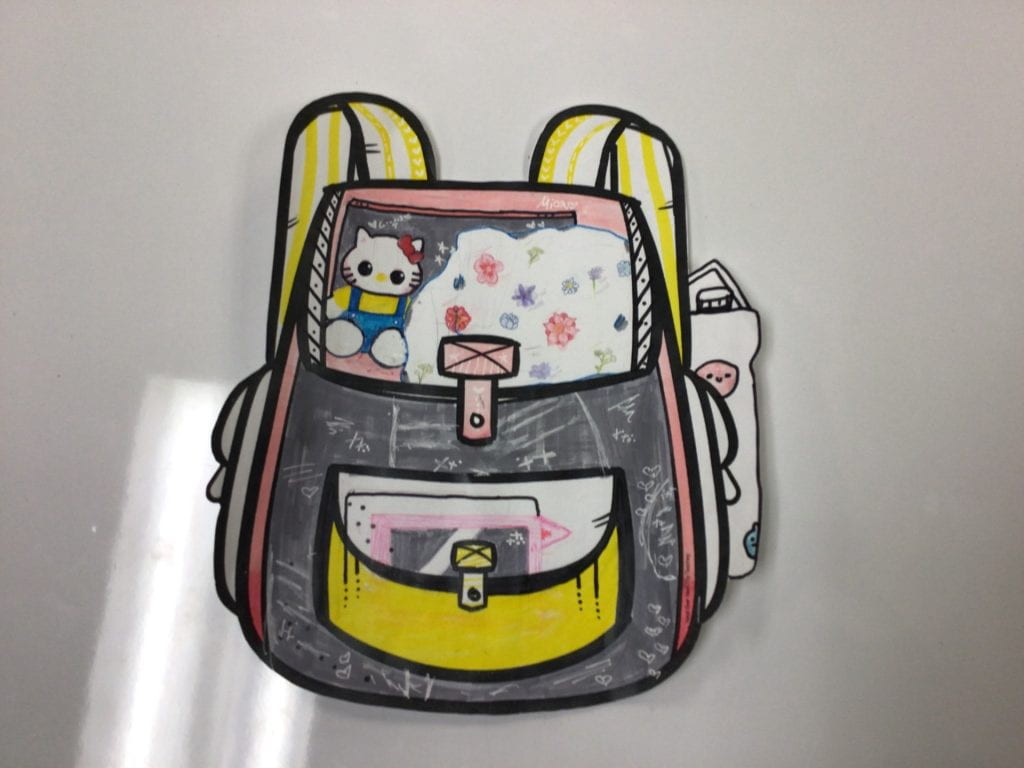 (My backpack!<33 Very proud of the design.)
During the summer, a book called Finding Someplace was assigned for me to read. In this book the main character, Reesie, goes through a traumatic experience in her home city, New Orleans. Reesie’s birthday was coming up and all was well until a disaster struck on her special day. Hurricane Katrina had rushed through New Orleans and she was in the middle of it. She had limited time to pack and only had her backpack to store things inside of. Reesie had to think fast and know what’s important and what wasn’t. This was life or death for her. She had to leave everything behind if she wanted to get through this hurricane.

Now if the same event occurred in Durham, North Carolina, and I had to think rationally and fast, what would I pack? And why would I pack that certain item? Well for starters, I would pack a blanket because I need warmth. Secondly, I would bring a generator, a flashlight, and my phone because I need light and contact with family and friends. Third of all, I would bring feminine care, first aid kit, and toiletries because I want to stay clean; this is a very important one. Then I would bring important papers for financial purposes and also for ID purposes. Also snacks, a water filter, and two water bottles filled with water. Last but not least, if room, my cat, Love. Or I would put a leash on her and carry her around because I love her. If there is more room my other cat Luna, and just carry my puppy, Maxamus. To sum it all up, pack what’s essential, not something that could be unuseful, just like what Reesie did. It’s how she survived. Now here’s a question, what would you pack, and why?